Linda Austin is a registered nurse and an Owner Emeritus of the Golden Years. While she embraced a supporting role in the daily management of the Golden Years, her influence is evident she provided guidance, encouragement, and wisdom in many diverse aspects of the business.

Linda began working at the Golden Years in 1977, shortly after graduating from Rockford Memorial School of Nursing as a registered nurse. She initially served as the charge nurse on the night shift until 1979 when she decided to stop working full time and focus on raising a family that would eventually grow to include 8 children. Linda and her husband, Rich, purchased the Golden Years from Rich’s parents in 1980 and she continued to serve on a casual basis in a variety of nursing functions including working as a charge nurse, dispensing medication, and teaching in-services. She also worked closely with local designers and suppliers to oversee the overall interior design of the Golden Years. In 2005 Linda graduated with a MA in Counseling Ministries from Trinity International University and currently works as a counselor.

Linda officially retired from the Golden Years in 2020, but remains a valued supporter and advisor. 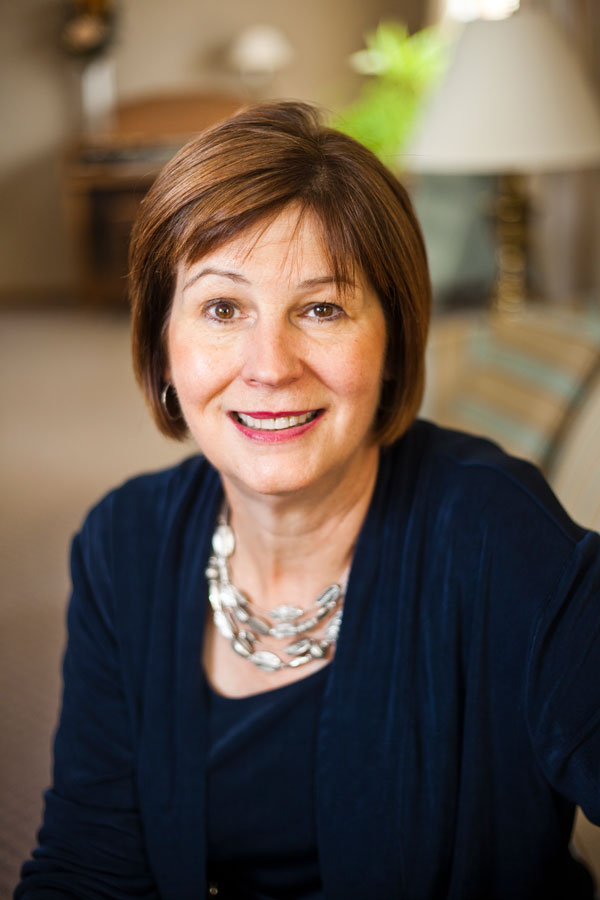