Golden Years began as an idea created by Mr. Vic Carbrey. In 1960, at the age of 80, he began building his nursing home where older folks could live, be cared for and respected. Upon completion in November 1965, the first residents were welcomed and Mr. Carbrey’s dream became reality. In 1969, having completed his goal, Vic decided to retire and sold the Golden Years Nursing Home to Eugene and Margaret Anne Austin. Their son, Richard, began with them in 1969 and on January 1, 1980, he and his wife, Linda, purchased the facility from Rich’s parents.

Over the next 20 years through multiple phases, Rich and Linda carefully and intentionally grew the 5-acre Golden Years of Walworth campus into a continuum of care facility that today includes independent senior apartments, an assisted living residence, and a skilled nursing health care center.

In 2018, Golden Years expanded into a new community for the first time with the opening of the Golden Years of Lake Geneva. Phase one is a 30-bed skilled nursing facility with future phases planned to provide a continuum of care for seniors in Lake Geneva on an 11-acre campus.

Now under third generation ownership, the Golden Years continues to be operated as a privately-owned family business, and continues to grow to meet the challenges of caring for today’s seniors and those that will follow them. We are proud of the care we continue to provide and grateful for the privilege to serve the many seniors who have made Golden Years their home. 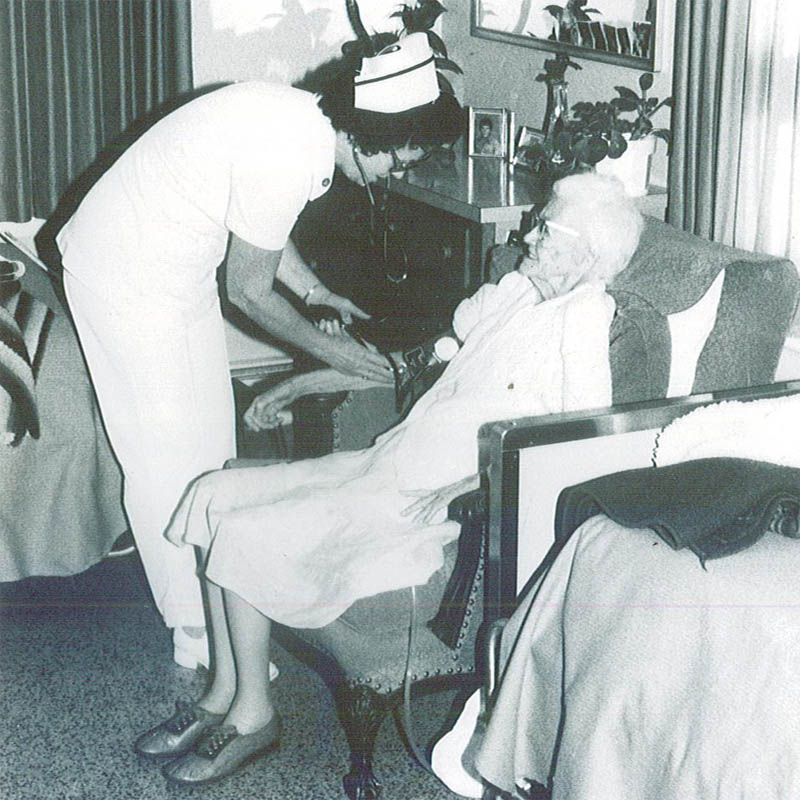 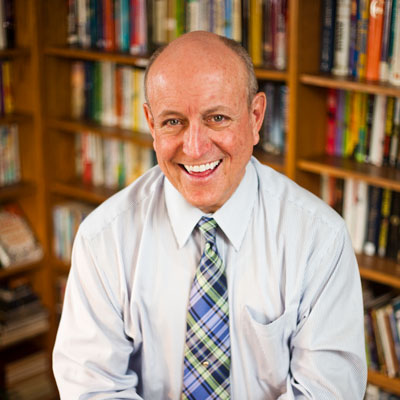 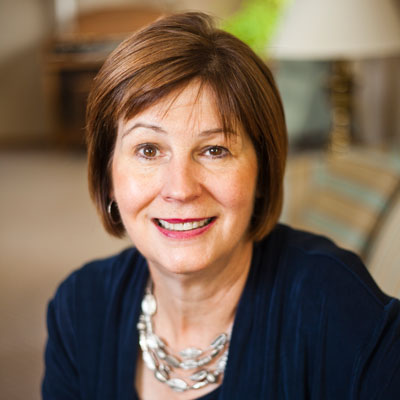