Rich Austin is an Owner Emeritus of the Golden Years. Rich’s passion to serve and his sincere love for seniors have been the driving forces behind the renowned quality of care and the strategic growth that the Golden Years experienced under his leadership.

Rich’s career at the Golden Years began on June 1, 1969. Just out of the Coast Guard, he took over as the maintenance director to help his parents, Eugene and Margaret Ann, who had recently purchased the Golden Years. When the state of Wisconsin began requiring nursing homes to have licensed administrators in 1971, he began training for his license and officially took over as the Administrator in 1973, serving directly with his mother, the Director of Nursing, through 1979. After purchasing the Golden Years from his parents on January 1, 1980, Rich put together a master plan to develop the property and expand the existing nursing home into a continuum of care for seniors. Over the next 20 years Rich oversaw the expansion of the Golden Years to include Assisted Living and Independent Living with final construction reaching completion in 1999.

Rich formally retired in 2020, but can still be found around the Golden Years doing one of the things that he does best – lovingly serving seniors. 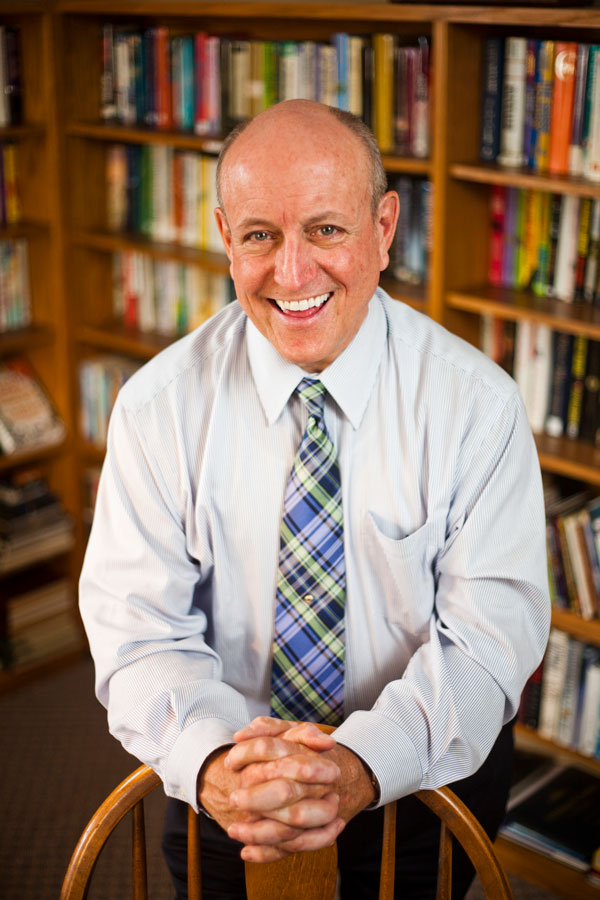